Finland - 20 years behind others - in energy politics

Finland is seen as a country of leading technologies and a superior schooling system. And I'm proud to be Finnish for many reasons. 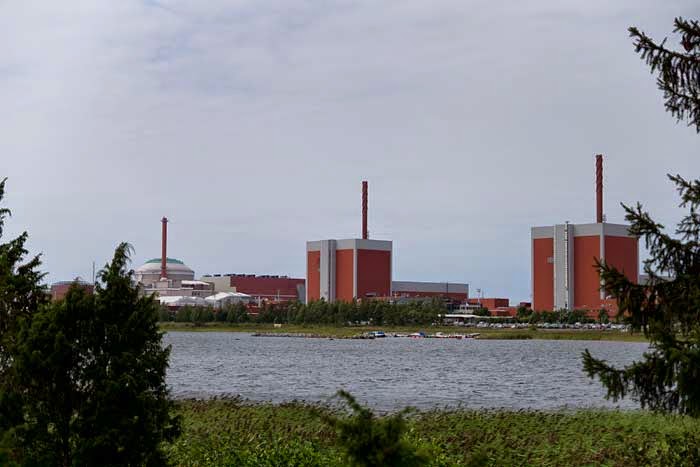 
But there is one sector in our society that has never left 1970'ies. And it is the centralized power generating policy.


We are hearing the same arguments about cheap base load power generated in nuclear power plants year after year. The same thesis and phrases we are used to hear for many decades.

The rest of the world does not speak the same language any more.

Nuclear power is out.

It is out without state (taxpayers) subsidiaries. Hinkley Point is the last fortress of nuclear industry to survive, asking for common money to be paid for their save-the-earth nuclear nightmare: world-record-expensive new Areva-reactors. And the case is not yet closed....

Or then there is still this Russian nuclear-arms-and-power-combination-giant, ROSATOM. It is trying to get leading role on worlds nuclear power and nuclear fuel market. Nobody knows (perhaps except Mr. Putin) how much Russian state is dumping money on it to keep it going. But if it were an ordinary company running only with private money, it's story could have ended long ago....

And the Chinese and Indian nuclear projects are still running..... (they have the Bomb....)

But solar power is the answer. And wind. And geothermal. And tidal waves. And bio-energy.


Renewables are the winners of the future. And the future is already here.

But we, the Finns (or at least our politicians), are slow to learn.


We have high quality science. We have skilled scientists. We have talented professors demanding energy change. http://energiapolitiikka.fi/  We have over 60 % of our citizens opposing the construction of Fennovoima nuclear power plant. Most of Finns are interested in solar energy and other renewables. But our government is showing green light to Fennovoima and nuclear power in general, keeping on shouting the old mantras of 70'ties about cheap power for the industry, while gaining the most expensive one.

Perhaps it would now be the time for them to read the news and think twice before they continue repeating their outdated phrases. The times they are a changing! 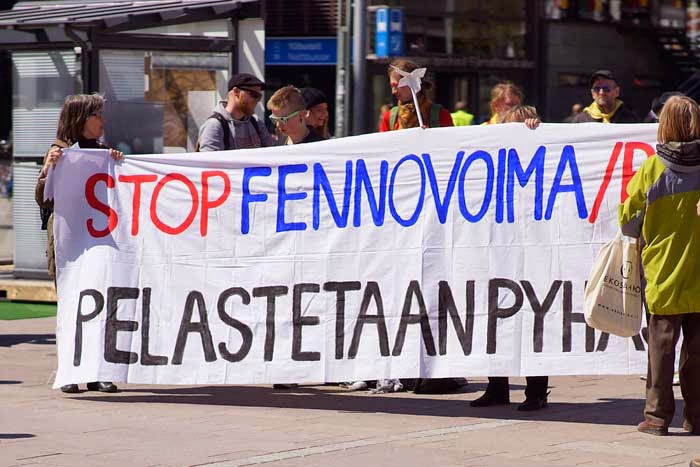