How to Reach 100% Renewable Energy Goal? 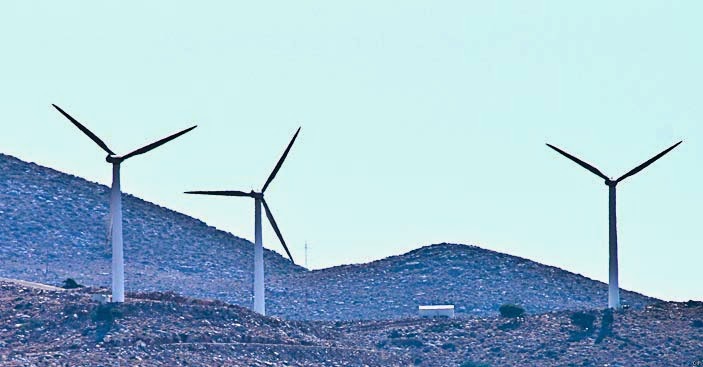 Well, most people are saying "You're a dreamer! Never in a Real World!" if you try to speak about energy change being possible in the near future to 100 % renewable, clean energy.


How about the winter and heating, or how about the high temperatures and peak consumption? Wind doesn't always blow and the sun refuses to shine every day! We'll have the grid down and that would be a catastrophe! Our industry needs cheap, constant power supplies - and renewables just don't fit there!

Over and over again I keep hearing this stuff. And it is quite natural - people aren't just used to think that wind and solar power together with geothermal and wave power generation as well as biogas and biomass based combined heating/power generating systems have become a profitable, large scale industry in just a couple of recent years. And the decision makers and  CEOs of the powerful energy industry are mainly offline on this process. Everything has changed so quickly. No time to think.

Perhaps it's now - time to think. And rethink.


A professor of civil and environmental engineering at Stanford University, Mark Jacobson, has made with his research group a road map for the U.S.A. to enter to a new renewable energy era.

His group gives the tools to make The United States running 100 %  with renewable energy by 2050. And this is how it works:

If you consider this as pure fantasy or theory, it could be quite useful to find out what others have done - in real life - during the last five years when most of the countries have been only speaking about the climate change.

In Northern Germany, in Schleswig-Holstein, They are going to reach the goal of 100% renewable energy in a few years and they'll rise the goal up to 300% to be reached by 2020.

And the little Scottish isle of Eigg is reaching already 85-90% renewable energy generation and is aiming to 100 %  in the near future.

And nearly a third of US new electricity came from solar - a trend that continues.

It's time for a national and international debate. The climate change won't wait. We have the tools. Let's start working!