The Renewable Energy Revolution Is Here

One could speak of a revolution these days. New solutions and technologies, studies and news articles are reaching the internet like a tsunami. And the best thing is that it's all good news! 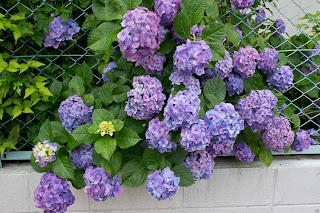 
Well, there exists some not so good news also, but it depends on the angle of view that you take whether it's bad or good.

For example in the U.S.A. there have been 24 wise senior energy experts hunting for the "black swans". In other words they have been looking for possible disasters that can threaten the very existence of American way of life, American Culture, and the U.S.A. as a world power. 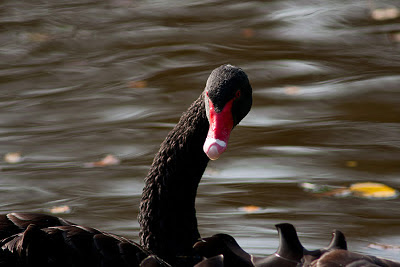 Black swans come from a Lebanese-American Scholar Nassim Nicholas Taleb, who created the metaphor. Black swans are catastrophic events, outliers of which we have no historical experience before and also events that carry an extreme impact.

The two dozen wise men found out that the most probable "black swan" in the near future would be the collapse of the electic grids.

So is this a good or bad news? The good news is that the americans have found out it to exist. And that there is a lot to be done to prevent it, turn the black swan into a white one.

But the bad news is that here in Europe and especially in Finland our politicians and power industry experts seem to be more or less blind - they can't see the black swan that swims towards us. When it reaches us, it will be too late to act.

That has been my personal worry over a year now. From the first story of my energy blog   http://solarwindpronet.blogspot.fi/2011_10_01_archive.html   I started warning about the black swan I could see swimming towards us to destroy our energy grids and modern way of life. And to kill and injure millions of people around the world. And that black swan will attack our nuclear power plants and spent fuel pools and destroy them like it did in Chernobyl and Fukushima. This time there are dozens of them in danger. Solar storms do not respect any country border on this planet. The greatest danger is on the northern hemisphere but the more southern countries have also a certain risk. Afterwards it will be easy to say: "We should have seen the risk, it was imminent." But it won't help any more.

The time is now right for action: secure our power grids, our transformers, our nuclear power plants and spent fuel pools. The technology needed is available, it just takes some money to build up. http://solarwindpronet.blogspot.fi/2012/11/michio-kaku-solar-flares-can-cause.html  And don't forget to create backup systems for everyday life - shopping, banking, transportation, health care, heating, fresh drinking water and waste water systems etc. They should work in emergency mode with minimum power or totally without electric power. Perhaps we could use 1950-1970ies shopping and banking models as backup system if we lose the grid totally for some time. But we need now more wise men and women to plan how we could cope with such an extraordinary severe condition that a once in hundred years solar storm could trigger.

And the good news!


One more study found recently out that the U.S.A. could lean solely on renewable energy 99.9 % of time already in 2030. This time it was University of Delaware and Delaware Technical Community College that made the research. When combined wind power and solar power to new battery and hydrogen fuel cell technology the demand of power could be effectively met and the costs remain relatively low.

Another news story tells about plans to build a doughnut-shaped artificial island in Belgium to use sea water for generating hydropower when wind power is not available. The idea is to pump sea water from the artificial pond inside the island to the sea using extra wind power capacity when the demand of windpower is low. When the power demand is higher sea water runs back through the turbines generating hydropower. Belgium is closing down all of its nuclear reactors following the example of Germany and some other countries. New technologies for efficiently utilizing wind and solar power are needed. 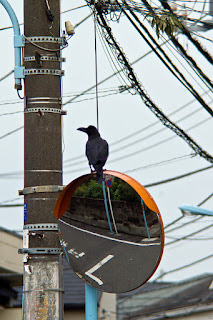 
A Japanese Consortium is aiming to build a totally new type of internet-like smart grid to allow the country to build enough renewable energy to cover the demand of energy after all of Japan's nuclear power plants will be decommissioned. The grid would function as a bank account or stock market computer system buying and selling power for the producers-customers. 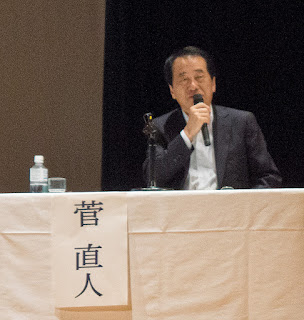 The former Prime Minister of Japan Mr. Naoto Kan is one of those politicians who recognized the black swan immediately it had landed on Japan after the tsunami and multiple nuclear meltdowns. He sees clearly the other dark swans waiting for to come in  - the continuing danger of nuclear meltdowns if Japan reactivates its nuclear power program. It is so sad that many other Japanese politicians and economical leaders are so blind about it. 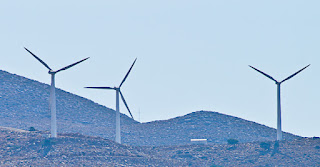 According to National Renewable Energy Laboratory (NREL is a national laboratory of the U.S. Department of Energy, Office of Energy Effciency and Renewable Energy) USA could well have 80% of its electric power generation made with renewable energy sources in 2050.

Renewable Electricity Futures Study finds out that already commercially available renewable energy generating technologies combined with more flexible electric system is more than adequate to supply 80% of total U.S. electricity generation in 2050 while meeting electricity demand everywhere in every part of the country.

Renewable Electricity Futures Report is divided in four volumes. In addition to that there are available the modelling and cost data used in the study.

You can find the report here:

IAEA gave recently out a report of nuclear power plants of the world. Quite surprizingly almost all of the Japanese NPPs (47 of them) were marked as "Long-Term Shutdown" plants. Let's hope they stay like that! Or even better - will be moved to "Permanently Shutdown NPPs" category!


I apologize for not updating my energy blogs for a long time. In addition to Christmas and New Year celebration with my children and grandson I have been quite busy with my video movie projects and setting up a new computer optimized for video editing. It really took weeks of around-the-clock working days - especially fighting with the program bugs and system crash-events. Didn't have enough nerves to start blogging when having certain deadlines with my video projects.

I try to update my blogs more frequently in the future - so stay tuned.

I Wish All my Readers a Better and More Renewable Year 2013!