It Smells Like FSB, It Sounds Like FSB and It Looks Like FSB - but They Tell It Is FENNOVOIMA-Migrit Solarna Energija-ROSATOM (and Some of Finnish Politicians believe it......?) 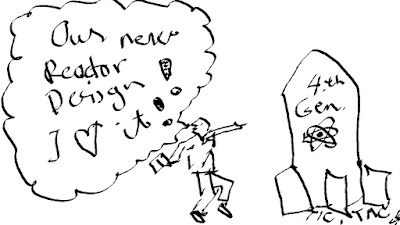 We have a strange theater play going on in Finland. It's called Fennovoima Hanhikivi -1 nuclear power plant. 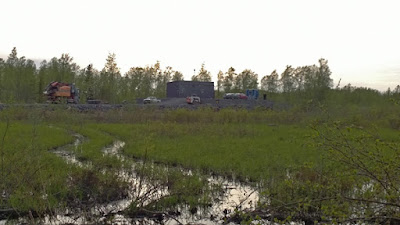 The latest news tells us that Finnish ownership of Fennovoima NPP-company has risen over 60% because of a new owner Migrit solarna energija http://www.migrit-energija.com/en/index.html  from Croatia with a 9% piece of cake! Finnish ownership! Yes, indeed!


Shareholders have invested huge Euro 26. 000 (Yes, correct, you just read it: twenty six thousand euros) on the company, which would be one of the main owners of a 8 Billion euro NPP with 9% ownership!

Well, you guessed right again! There will be Russian money behind the company. Lots of Russian money. Laundry? Who knows. My gut feeling is that there isn't everything OK on this case. Smells like geopolitics. Smells like Moscow driven  we want it - we'll get it -project. Smells like a Rosatom-FSB-overseas -project.

I just can't help it. And I guess I'm not the only one. 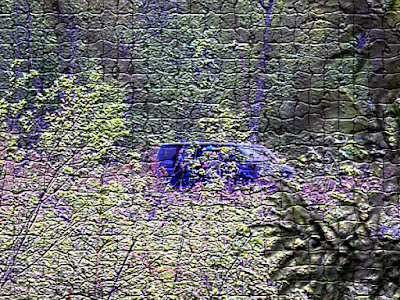 Now this is a test for Finnish politicians: do they have guts to whistle blow game-over signal to Kremlin and Fennovoima-Rosatom coalition or are they just puppets singing old songs of 70ties. 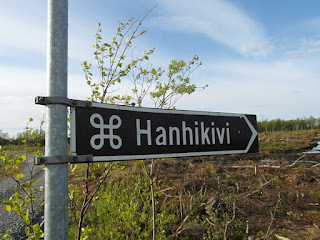 I hope Finnish Security Intelligence Service (SUPO)  http://www.poliisi.fi/en/supo  will really use its international contacts to find out who really stands behind Migrit solarna energija and where do the money come from needed for Fennovoima ownership! This is also a question that EU want certainly get decent answers. Russian invasion on European energy industry while the conflict in Ukraine continues should ring some kind of alarm bells in Brussels. 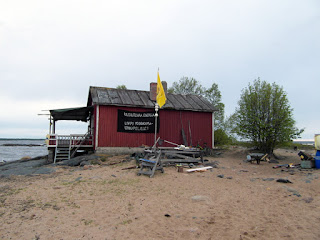 We'll wait and see what happens!

Let's hope for the best!