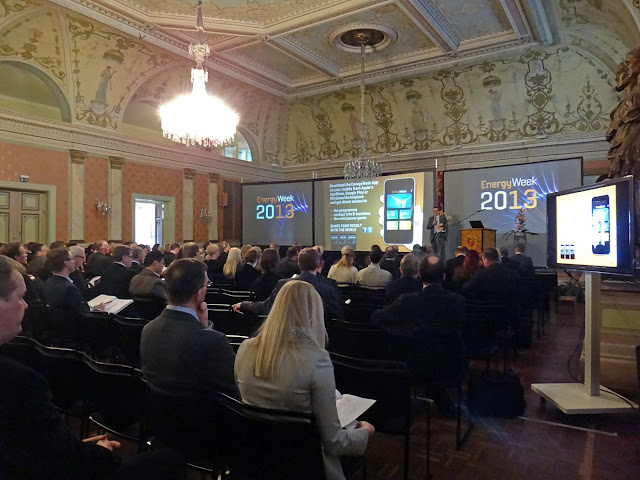 
More and more rats are leaving the Fennovoima -ship. They are thinking with their own brains.

LINK (Finnish) - MTV3:
http://www.mtv3.fi/uutiset/kotimaa.shtml/2013/03/1727605/kuopio-hylkasi-fennovoiman
There is no trouble with Finnish nuclear power companies to Think Big. Fennovoima and Olkiluoto-3-4 projects are a clear sign of ability to Think Big when everyone else in the world is thinking small about nuclear power investments (if you don't count China, Russia, North Korea and other politically and from a military point of view centralized countries, and of course Iran , Saudi-Arabia, Arab-Emirates and all the other countries willing to have their own bomb). But realism has something to do with businesses, I have heard. And during the Vaasa Energy Week,  http://energyvaasa.fi/energy_week/index.php  last week in Vaasa, I heard many specialists on renewable energy telling that the real business is now in renewables. New wind power is half the price of new nuclear power. Solar is getting cheaper. The main problem with renewables seems to be that sometimes the price for generated energy gets too low due to overproduction.

So when a Finnish company is continuing its efforts to build a brand new nuclear power plant in Hanhikivi -area in Pyhäjoki, it is struggling with raising constructing costs - the estimate now shows the plant to be costing 8-9 Billion Euro - a slightly smaller unit than Olkiluoto-3 which may break 10 Billion Euro limit if it gets ready for power generation in 2015-2020. I hope not. This spending money on old-fashioned and unsecure way of generating power should be abandonned straight away. The investments should be made for creating smart grids for wind and solar power generation. 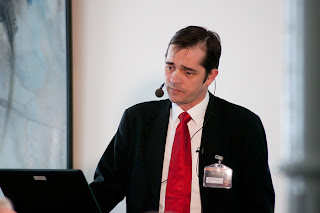 In Vaasa some experts on renewable energy were just wondering why Finland is spending 2 Billion Euro for constructing old technology power grids, while Germany is investing Billions on constructing smart grids. Yesterday I saw on TV news that Fingrid had invested almost two Billion Euro for "securing the grid" as they said. They had built a new 110 Million Euro gas turbine power plant for fast peak power generating in Forssa, southern Finland.

Our Minister of Trade and Economy Mr. Jan Vapaavuori was ponting out that this power plant was needed for securing grid beacuse of increasing wind and solar power generation. But the news reporter knew better the reason: this kind of fast to maximum power PPs are made to secure Olkiluoto-3 and other big nuclear power plants if they go suddenly offline.The need of additional 1600 MW of power generating capacity in 10 minutes or less is compromizing the grid unless you build this kind of fast PPs. In the end of 1970ies we had Inkoo 1000 MW coal power plant to secure our grid if our NPPs should have emergency shutdowns: in half an hour that 1000 MW could be fully achieved if needed. Those power plants were just kept most of the time idling and they were expensive to have. Nowadays these fast supply PPs are mostly gas turbine powered. They are expensive to have but a must if you have large power generating units like Olkiluoto-3. Of course they can be used for backing up wind or solar power, but nordic hydro power does that job more easily and cheaper. And by constructing smart grids with storing capacity quick changes in power output or demand can be managed though it needs much R&D to be fully realized in a large scale.

The message I hope Finnish power industry and leading politicians should now understand is that every Billion Euro investment on old technology is giving our European, Asian and American competitors more advance for their projects. If we are trying to remain in centralized DDR-like power generating  thinking we'll end up with watching them winning the multi-billion global renewable projects that we could have technology and know-how to win. It's a question of HOW and WHERE to Think Big. Now it's time to Think Big - Renewables! 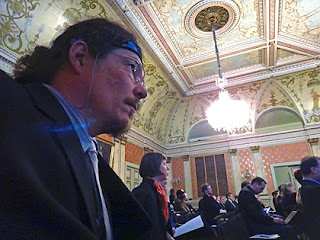