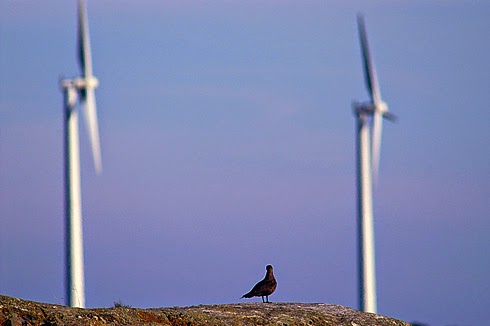 Apple showed some statistics (adding it to their mega profits just announced) where they show how their 3 -year program succeeded to transform this leading mobile / IT-company from bad guys of Greenpeace black list to the best example of almost zero-carbon / renewable energy user that generates most of energy it is using.

According to Apple the company is now 73% renewable powered and its data centers have reached full 100% renewable energy milestone!

A long time winner is born!