Finnish Government to Force Fennovoima to Abandon Agreement with Russian Rosatom due to Russian Illegal Military Operation in Ukraine?

After last days illegal military operation run by Russian Army in Ukraine there is a good reason to believe that Finnish Government is taking the initiative to freeze the negotiations of Finnish Fennovoima nuclear power company with Russian military nuclear complex Rosatom.


There has been a lively discussion whether Finns should allow Rosatom to enter Finnish energy markets, especially when we are dealing with such a sensitive and important technology for national security as nuclear power generation.

There has been opinions criticizing the military role of Rosatom - it is a part of Russian nuclear weapons industry, although it is selling "peaceful atoms" abroad. How peaceful are Russian atoms - that must be now questioned after Vladimir Putin's grave mistake to invade Ukraine illegally. 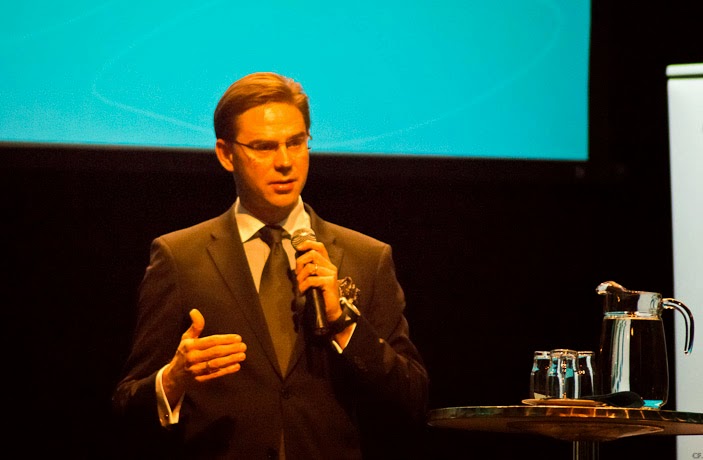 It would be a clear signal to Russia if Finnish Government, backed up with the Finnish Parliament, would announce that nuclear reactors capable of producing raw material for nuclear weapons must not be bought from a country that is running an illegal war and  aggression against a smaller neighbor country - against UN resolutions.


According to Finnish law it is illegal for any Finnish company to sell weapons or military material to any country that is involved in a war. This is just what Rosatom is doing: it is helping Russia to build its nuclear strike ability by manufacturing raw materials to nuclear weapons.

And if you dig deep enough you will find the basic reasons for increasing tensions in Ukraine and in other former Soviet Union republics in the energy sector. 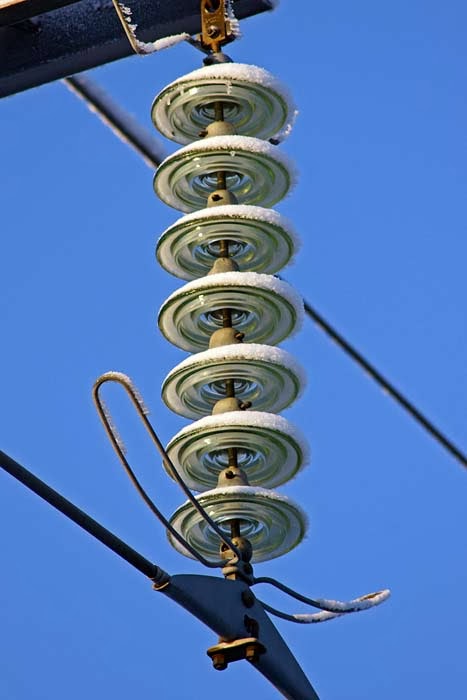 Russia is blackmailing the poorer independent republics with threatening to shut the gas pipes. During the winter it is a serious threat. Also Germany has felt the Siberian freezing winds a couple of times.

But the world is quickly changing, and that must Mr. Putin also recognize, the sooner, the better! Renewable energy is cutting the rope of Russian gas and oil around Germany's neck pretty fast. Windy and sunny days are now giving more than half of  the electricity Germany produces, and they have coal just in case....

Imagine if Ukraine had a large scale renewable energy project funded by EU, the U.S.A and China. Imagine if they would produce 50 % of their energy with Wind, Solar and Biomass.


This would boost their economy and give them lower unemployment rates. And it would cut their dependence on Russian gas and oil. Mr. Obama, Mrs. Merkel and Mr. Xi Jinping, please receive this call!

And the same with other east European countries. True independence comes with regional, renewable energy production. And it could benefit the economies of their partners by giving their renewable energy utility suppliers plenty to sell.

What about Russia then? Mr. Putin, please think twice! You could have a win - win situation. 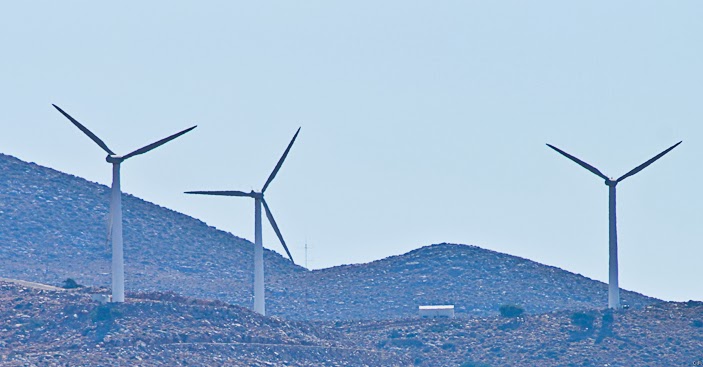 And I don't mean now war - there you'll loose in the end -  but pulling your troops back and offering Ukraine a new fair deal: let's create a new, independent Ukraine - that kind of Ukraine that the people living there really want. Russia could also be funding renewable energy projects - together with western countries and China - and benefiting also by gathering experience and know-how for the future energy change of the great, innovative new Russia that was quick to learn of its mistakes of the past (and present).